IOM Tanzania, Government Facilitate Workshops to Review and Develop the Environmental and Livestock By-Laws in Kigoma and Katavi, 21-25 June 2021 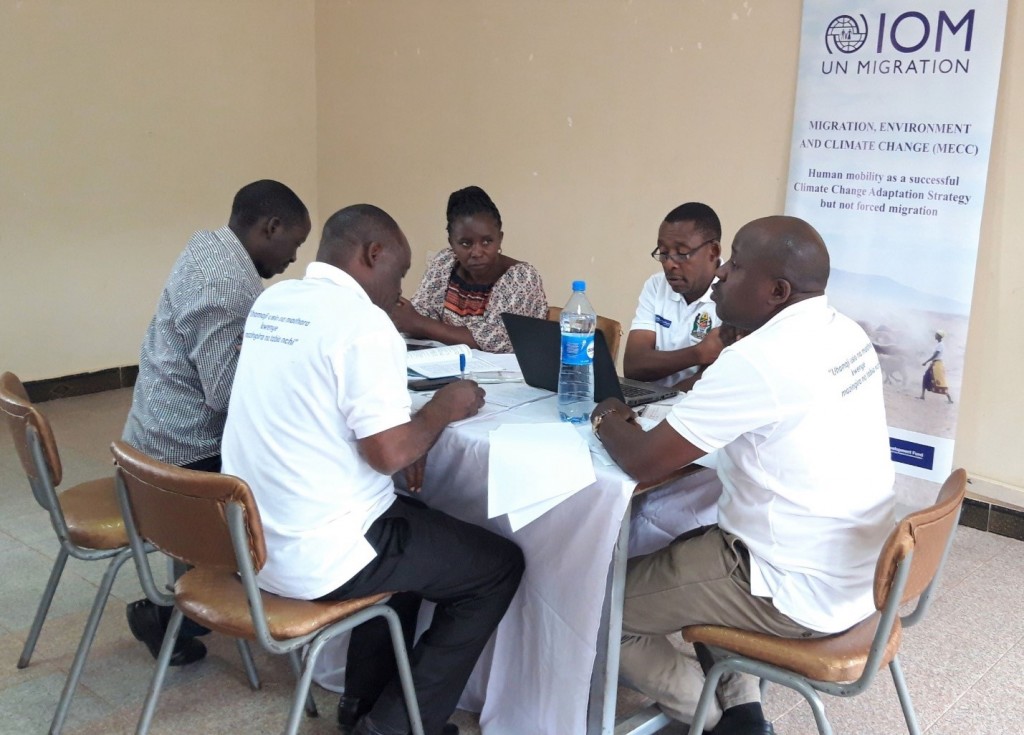 Group work discussion for Kigoma workshop to review and develop the environmental and livestock by-laws. 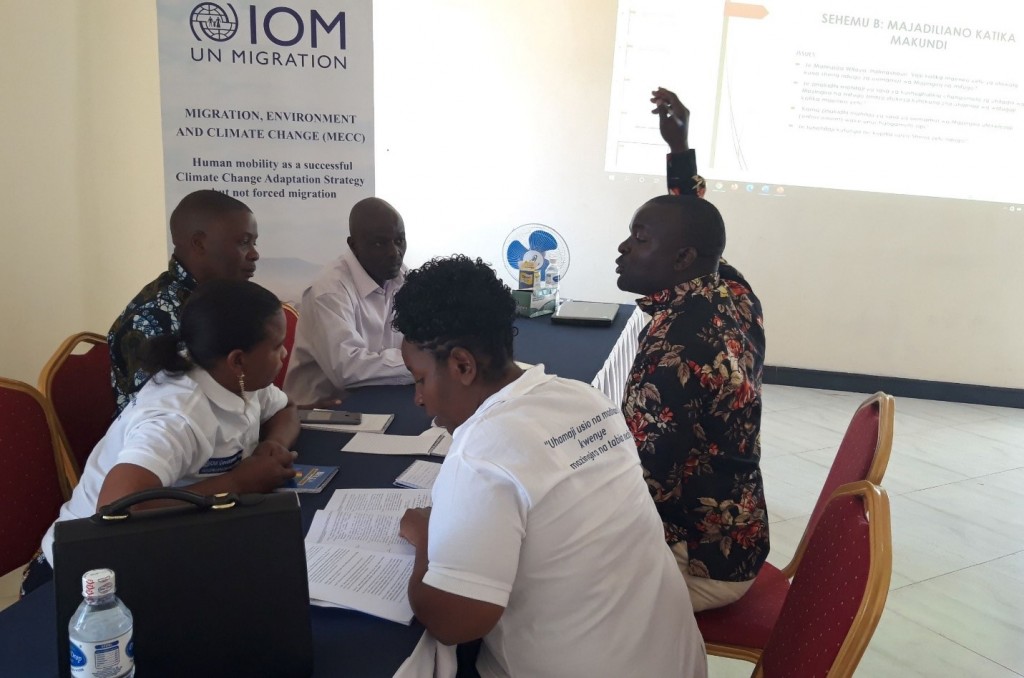 Group work discussion for the workshop in Katavi. 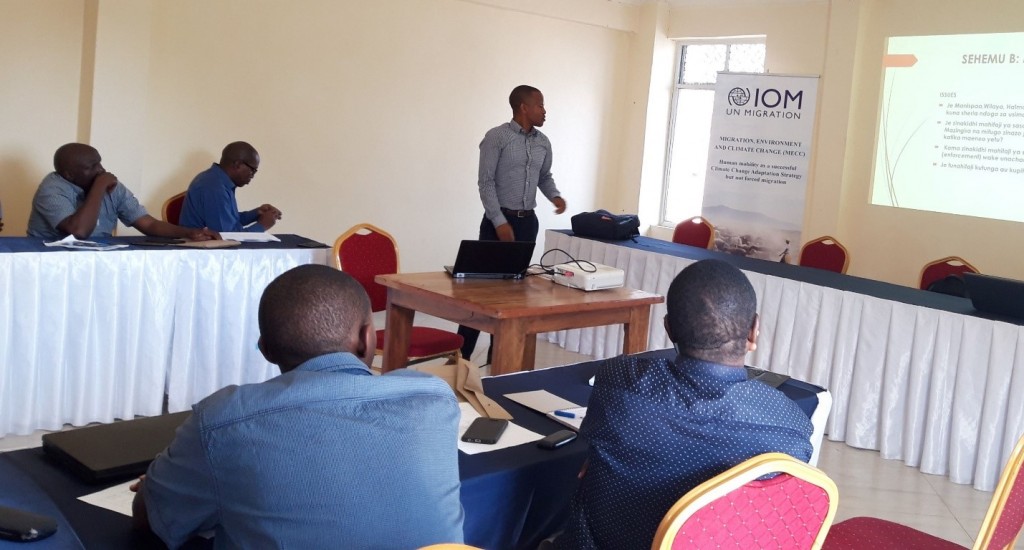 Facilitator from Vice President's Office raising awareness of participants regarding a process for developing the by-laws.

Presentation for group work during a workshop in Kigoma.

Group photo for the workshop in Kigoma to review and develop the environmental and livestock by-laws.

The International Organization for Migration (IOM), in collaboration with the Environment Division of the United Republic of Tanzania’s Vice President’s Office, facilitated two workshops in the regions of Kigoma and Katavi from 21 to 25 June 2021.

The main objectives of the two workshops were to review and develop environmental and livestock by-laws in the Kigoma and Katavi regions. The workshops are part of the project titled “Migration, Environment and Climate Change in Tanzania: Examining the Causes and Consequences of Climate Change-Induced Internal Migration”, financed by the IOM Development Fund. The project aims to contribute to strengthening the capacity of the United Republic of Tanzania on the migration, environment and climate change nexus in order to develop evidence-based policies on climate change-induced internal migration.

Empowering the local government authorities and local environmental committees through the workshops contributes to addressing the conflicts between host communities and livestock migrants over natural resources, environmental degradation and pollution, water and forest resources management.

During the workshop, participants noted challenges hindering the implementation of existing environmental and livestock by-laws including limited financial and human resources, the lack of awareness among community members on existing by-laws, and the absence of land use plans in many villages. Participants acknowledged that migration of livestock is an important driver of environmental degradation.

The overall outcomes of the workshops include: